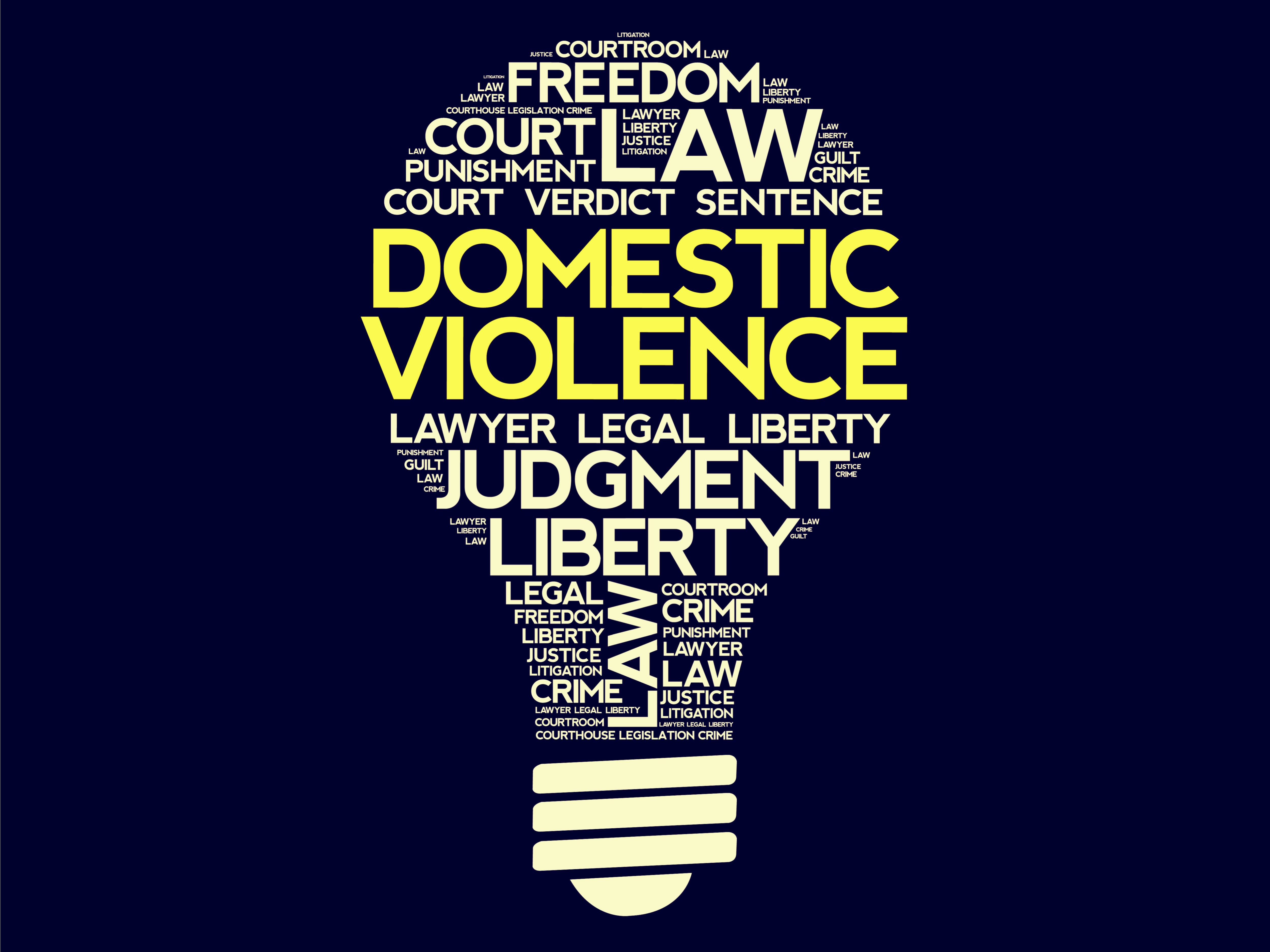 Have You Been Charged With Domestic Violence In New York?

DO NOT PLEAD TO DOMESTIC VIOLENCE CHARGES IN NEW YORK

In addition to your arrest, with or without the alleged victim’s cooperation, the state can choose to prosecute you for domestic violence. Fighting domestic violence charges can be a tricky legal battle to navigate alone. With the help of The Law Offices of Michael H. Ricca P.C., however, you can rest assured that you have the best criminal defense attorney on your side.

New York considers domestic violence to be an assortment of crimes that may occur between individuals who are members of the same family or household. Specifically, New York defines these relationships to be:

In other words, New York’s domestic violence laws apply to physical or threatening actions that occur between individuals who share a kinship or affection for each other, regardless of whether they are or were married, separated, or simply dating.

DOMESTIC VIOLENCE: A MENAGERIE OF CHARGES

A Note On Criminal Classifications in New York

As you read through the below New York Penal Law offenses, it is important to remember that each will fall within different categories of crimes.

Because of the various classifications domestic violence offenses may fall under, the potential consequences of a conviction will largely depend on the specifics of your case, as well as the actual charges.

In addition to this, it is important to note that New York increases the penalties for repeat offenders. If you are arrested multiple times for the same types of crimes, or have a prior felony record, you can expect your charges to be elevated. What may have been a Class A misdemeanor for a first-time offender may become a Class E or Class D felony for those who repeatedly break the law.

Section 120.05: Assault in the Second Degree

Assault in the second degree is a violent crime. As such, violating Section 120.05 is considered a Class D felony. If law enforcement believes that you intentionally seriously harmed another individual, with or without the use of a dangerous weapon, you may find yourself charged with this crime.

If you are convicted of assault in the third degree, you have been found guilty of a Class A misdemeanor. To be convicted of this, the court must believe that you caused a personal injury to another person intentionally.

Section 240.30 refers to harassment that goes beyond simple annoyance. In order to be charged with this crime, you will have to initiate any type of communication with another, including telephone, email, verbal, or other such method, with the intention of harassing or threatening them. Aggravated harassment in the second degree is a Class A misdemeanor. While this charge is often made in tandem with other offenses, such as menacing or assault, that does not mean you cannot be charged solely with this crime.

Criminal contempt is not just a domestic violence crime, however, it is often associated with these types of violations due to the use of Orders of Protection meant to keep victims safe. An Order of Protection is a victim’s first legal line of defense. These orders often prohibit communication of any kind. They also provide a specific boundary around a victim that aims to prevent physical contact of any type. As such, New York State takes violations of an Order of Protection seriously. If you knowingly violate an Order of Protection and attempt to intimidate a victim through threats, menacing or assault, you can be charged with this crime. A Section 215.51 violation is a Class E felony.

Aggravated criminal contempt occurs when you  not only disregard an Order of Protection, but also intentionally or recklessly injure the person under its protection. This is the most serious type of contempt violation under the domestic violence umbrella. To be convicted of a Section 215.52 violation is to be found guilty of a Class D felony.

Section 120.45: Stalking in the Fourth Degree

Engaging in conduct, without a legitimate purpose, that will likely cause a person to have a reasonable fear of harm from you is considered stalking in New York. While many imagine stalking to simply mean following someone, this is not necessarily the only way to commit this crime. Calling repeatedly, attacking online, and other such measures can also be classified as stalking in the fourth degree. Stalking in the fourth degree is a Class B misdemeanor.

Section 120.50: Stalking in the Third Degree

A stalking in the fourth degree charge can be elevated if your behavior meets certain criteria. If you stalk at least 3 people over the course of 3 different events, you may be charged with stalking in the third degree. If you have previously been convicted of certain crimes within the past 10 years of a stalking event, you may also find yourself with a Section 120.50 charge. If the alleged victim and a member of their immediate family have a reasonable fear that you intend to harm, kidnap, imprison, kill, or sexually assault/molest them, expect to be charged with this crime. A Section 120.50 violation is considered a Class A misdemeanor.

Section 120.55: Stalking in the Second Degree

Section 120.15: Menacing in the Third Degree

Menacing charges are often made in addition to stalking or assault charges. Menacing in the third degree occurs when you intentionally attempt to cause another person to be in fear of death or serious injury. Violating Section 120.15 of the New York Penal Law is a Class B misdemeanor.

Section 120.14: Menacing in the Second Degree

Intentionally attempting to block a person’s ability to breathe normally or circulate their blood is a crime. Whether you use your hands, pillow, cord, or any other object, applying pressure to the throat or neck or blocking their nose or mouth, you may be charged with violating this law. If you are convicted of a Section 121.11 violation, this means you have been found guilty of a Class A misdemeanor.

Section 121.12: Strangulation in the Second Degree

Section 260.10: Endangering the Welfare of a Child

There are two ways in which you may violate this law. If you knowingly act in a way that is likely to result in a way that will mentally or physically affect a child or their moral welfare, you may be charged with a Section 260.10(1) violation. Additionally, if you have legal custody or guardianship over a child and fail to exercise reasonable diligence with regards to that child in a manner that will prevent he or she from becoming an abused or neglected child, you may face a Section 260.10(2) charge. Endangering the welfare of a child is a Class A misdemeanor.

THE LEGAL CONSEQUENCES OF DOMESTIC VIOLENCE

Now that you understand the laws that fall under the umbrella of domestic violence and their classifications, it is important to understand what consequences are associated with each.

Please note, while reviewing the below table, since New York recognizes a difference between non-violent and violent crimes, the potential minimum sentence varies per classification. These differences are indicated by NV (non-violent) and V (violent) below.

Probation is mandatory in cases of felony offenses. However, for misdemeanors, it may be given in place of jail time. The length of your probation must be in accordance with the New York Penal Law, Article 70. For serious offenses, however, you can expect a mandatory probation period of 5 years.

The fines you are subjected to above do not include mandatory surcharges, additional fees, probation or parole supervision fees, or victim restitutions. These financial obligations, which will be assessed in addition to the fines above, are most often as follows:

Contact The Law Offices of Michael H. Ricca P.C. today for a free consultation regarding your domestic violence charges!