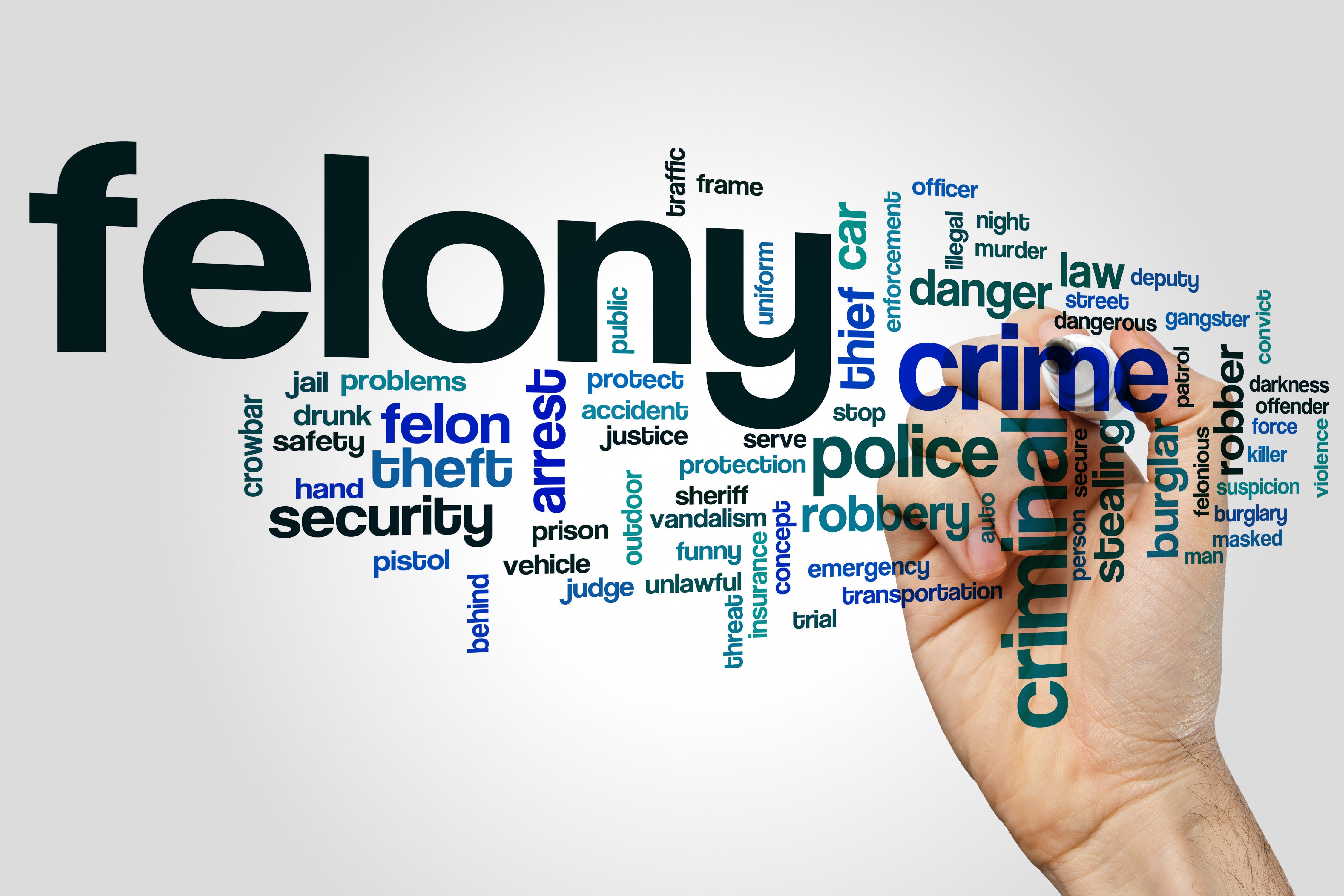 Have You Been Charged With A Felony Crime In New York?

New York has some of the most notoriously tough guidelines when it comes to criminal convictions. If you have been arrested or charged with a felony crime, your entire future may seem overwhelming and questionable.

When you are charged with a crime, the United States Constitution affords you certain rights. This includes the right to due process and a fair trial. However, without the representation of an excellent criminal defense lawyer, you may not have the best chance to beat your charges or minimize the potential consequences.

Being charged with a crime is overwhelming enough. Hearing the word “felony” associated with that crime, however, can take that feeling to incomprehensible levels.

In New York, there are five classification levels when it comes to felonies. Before we define the consequences associated with these levels, however, you first need to understand what these classifications actually mean and the types of crimes that fall under each.

Now that you know a bit more about felony classifications according to the New York State Penal Law, it is important to understand what these classifications mean in regards to potential consequences.

A Note on Consequences

Before we begin, you should note that New York sub-categorizes felonies as “violent” or “non-violent.” This further breakdown provides certain distinctions when it comes to the potential consequences, with violent crimes typically receiving more severe punishments than their non-violent counterparts.

In addition to this, there are two basic types of sentences a convicted felon may receive: indeterminate or determinate.

New York takes into consideration several factors before a final sentence is given upon a felony conviction. This includes whether the crime was considered violent or non-violent, the felony’s classification, the convict’s prior criminal record, and more.

Class B felonies contain a mixture of violent and non-violent crimes. The majority, however, are violent. Because of this, Class B felony consequences are not light.

In a few cases, lawyers have successfully helped their clients to bargain for a reduced sentence through plea bargains. Charges may even be dropped, although this is exceptionally rare.

Class C felonies contain almost an equal mix of violent and non-violent crimes. As the middle-ground of the felony classifications, these felonies have punishments that range from 1 year to many more.

In some cases, a non-violent first-time felon who is convicted of a Class C felony may be eligible for probation in place of jail time. However, if you are charged with multiple offenses, a Class C felony can be elevated to a Class B felony, thus increasing the potential sentence.

Class D felonies have a more lenient sentence than those given for the previous classification.

As the least severe of the felony classifications, a Class E felony in New York comes with the shortest jail sentences.

Incarceration is not the only consequence you may face when convicted of a felony in New York. In fact, as a convicted felon you stand to lose some rights that you may have taken for granted. This includes the right to vote, participate as a juror, and to own or purchase firearms. You will also lose your eligibility for welfare benefits, federally subsidized housing, and certain operator and/or professional licenses.

A conviction for any felony, however, will mean you now carry a felony criminal record for the rest of your life. This will affect everything, from employment to loan approvals, and even personal relationships with your loved ones and community.

The devastating effects of a felony conviction will affect the rest of your life. Hiring experienced, knowledgeable, and passionate legal counsel is essential. Whether you want to plea or fight your felony charge, The Law Offices of Michael H. Ricca P.C. is ready to stand by your side throughout the entire process.

If you have been charged with a felony in New York, contact The Law Offices of Michael H. Ricca P.C. today for your free consultation.