VIOLATIONS, MISDEMEANORS, AND FELONIES: WHAT IS THE DIFFERENCE? 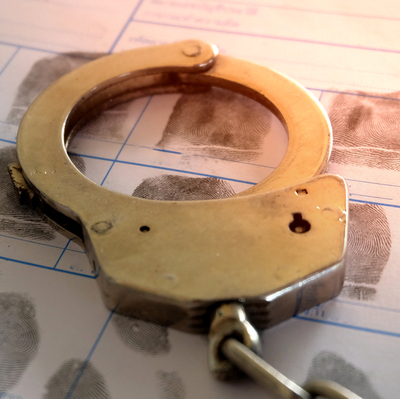 There are many different laws that help keep New York State safe. However, these laws not only establish the rules citizens are required to follow; they also establish different levels of crimes, as well as the associated penalties.

New York State has three primary levels of crime: violations, misdemeanors, and felonies. Below, the professionals at The Law Offices of Michael H. Ricca P.C. help explain what these classifications mean to you if you find yourself charged with a crime.

Before we talk about the consequences, it is important to understand what truly makes violations, misdemeanors, and felonies different.

With the exception of traffic infractions, violations are considered to be the least serious types of offenses within New York StTW. Violations are offenses that can result in up to 15 days in jail. Examples of violations include, but are not limited to:

Violations are not actually considered crimes. So, while you may spend several days in a local jail, a violation conviction will not add to your criminal record.

There are three misdemeanor classifications in New York State: A, B, and Unclassified. Misdemeanors are more serious than violations. As such, they will affect your criminal record. Misdemeanor offenses are those that can result in your incarceration between 16 days and 1 year, regardless of the classification level. Examples of each classification include:

Class A misdemeanors are considered the worst types of these crimes. They are a stage below felonies. In fact, some prosecutions will offer reduced plea deals if you agree to plead guilty to a Class A misdemeanor instead of the felony you are being charged with. However, you should also note that repeat misdemeanor convictions may lead to more serious felony charges.

Felonies are the most serious types of offenses you can be convicted of in New York State. Felonies are all crimes that can result in over 1 year in prison.

Felonies are considered to be violent or non-violent. Like misdemeanors, felonies fall into different classifications: A-I, A-II, B, C, D and E. Some examples of each of these are as follows:

Violations, misdemeanors and felonies all come with different penalties. Let us take a look at the general guidelines that dictate what a conviction will likely mean to you.

We have already stated that violations have a maximum jail sentence of 15 days. However, you may also find yourself facing $250 in fines.

Misdemeanors certainly come with consequences that are more severe than those for violations. If you are a repeat offender, however, you need to understand that a judge will likely order the maximum sentence possible.

As the most serious types of offenses, felonies come with the most severe penalties.